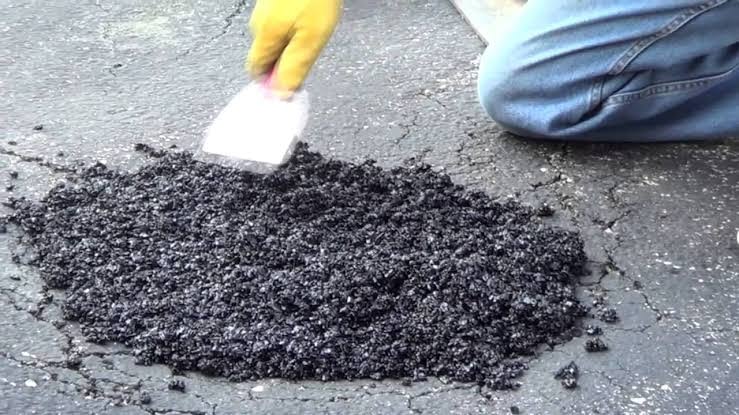 What are Asphalt Driveway Potholes?

Asphalt Driveway Potholes were originally named due to their being the same size and shape as pots. Potholes are round bowl-shaped holes in the ground which occur due to the loosening of the asphalt due to the heavy use of it by traffic as well as the wearing down of the roads due to the elements. Asphalt Driveway Potholes form when a certain section of the road has become worn out which tends to expose the concrete underneath. A pothole starts off very small, and if not contained, it can become quite big rapidly as, growing to several feet wide with the help of water.

Why Asphalt Driveway Potholes are Dangerous?

Potholes on Asphalt Driveway damage your car’s suspension and shock absorbers which can become quite expensive over time as some potholes can make an impact similar to that of a 35-mph car accident, but only if they are deep enough.

Do not tailgate anyone

Keep a safe distance behind the vehicle ahead of you so that you have enough time to see the potholes ahead of you as well as being able to avoid the flying stones and debris that are likely to be kicked up. This will also allow you to brake faster.

Focus on your driving as being distracted will make you miss the potholes and how to avoid them. Keep both hands on the steering wheel at the 9 and 3’o clock position. This will give you the best control over your car and help you steer around the potholes.

Any manoeuvres should be done with smooth steering movements. Jerking violently can result in a loss of control leading to damage or injury.

Most Asphalt Driveway potholes are formed along the seams of the pavement and where the truck and bus tyres wear down the asphalt, and allow the water to enter the road base. Avoid this by keeping your tyres off the well-worn areas of the road.

Slow down on rough roads to get a better chance of avoiding potholes. Higher speeds tend to reduce your reaction time and control

Slow down when driving through a pothole but better get off the brakes just before you encounter the pothole. This will reduce the load on your car suspension as well as the impact force.

Be careful with water-filled potholes as you are not able to see the real depth of the pothole, avoid them if possible.

All of you must have experienced the misfortune of hitting a pothole. You would agree that it is quite damaging and quite expensive affair whereby you have to have your wheel alignment checked and repaired from time to time. Any vehicle having a poor wheel alignment will experience rapid tyre wear and poor fuel economy, and in extreme cases leading to loss of control. Potholes also tend to damage your tyres.

Contact us at Asphalt Experts, the leading Asphalt Driveway in Sydney if your vehicle has been severely damaged by a pothole, document or photograph the location and we’ll take care of it for you. 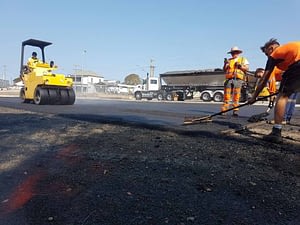